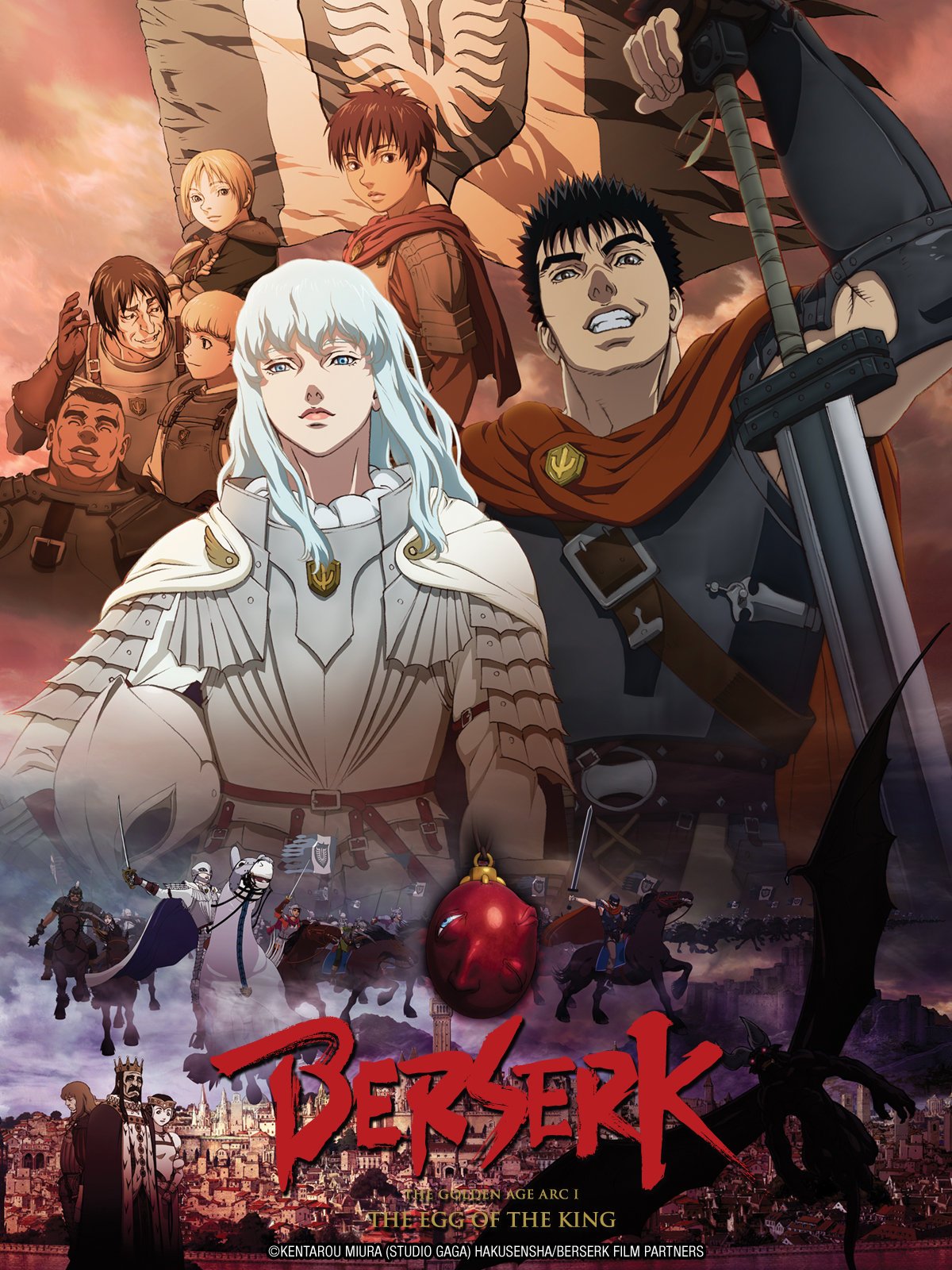 Recently the anime genre originating from Japan is getting a lot of fame. This is because this genre is very good in attracting the younger generation of ourselves as it got some good actions or rather some of the best actions done by their characters. This genre typically contains characters that have superpowers or can do things that are beyond human comprehension or control.

So, for these superpowers and unnatural things, shown in animated or cartoonist ways, teenagers are getting an addiction to this genre. A few weeks ago, I watched a Japanese animated television series name Berserk. This animated tv series, or rather to say anime released its first episode on 7th October 1997 and the last episode on 31st March 1998.

This animated tv series has got a different kind of genre which is mainly dark adventurous fantasy. In Japan Berserk is also known as Kenpu Denki Berserk. Set in medieval Europe, the story centers on the life of Guts, an orphaned mercenary warrior who calls himself “The Black Swordsman,” and Griffith, the leader of a mercenary band called the “Band of the Hawk”. 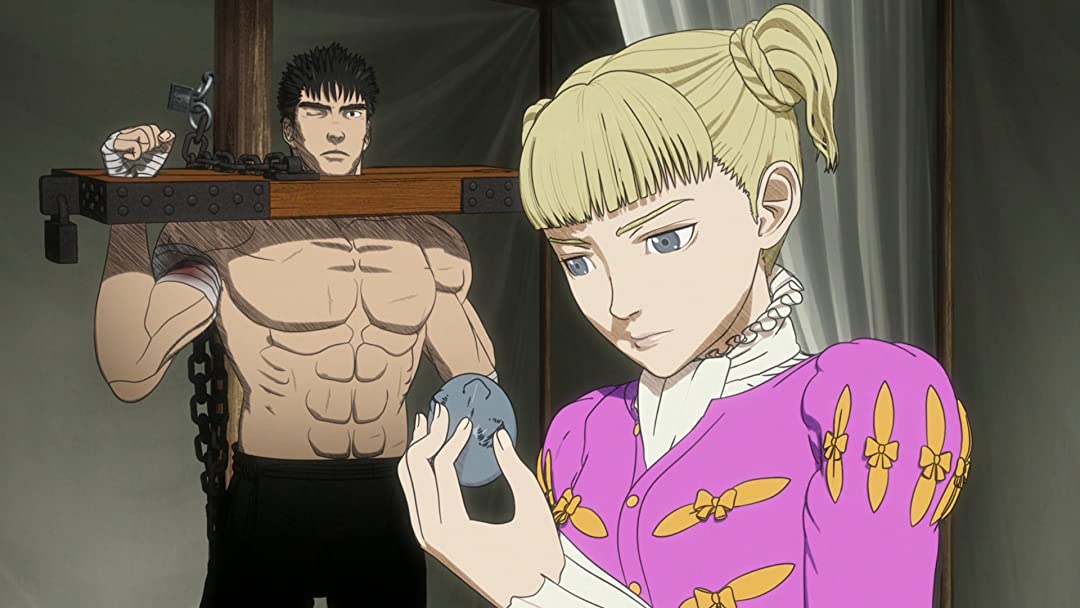 The craze for Berserk and places to look for it

Berserk is an incredibly violent and gory anime which makes it not that child friendly. The imagination is gory but not too crazy compared to what they have seen or watched on HBO. But in today’s generation, there is no such thing as an age limit for movies tv series or anime series. Whatever an 18-year-old is watching, a 12-13-year-old is also watching the same and enjoying in the same way if he understands.

If someone wants to understand the tragedy that supports or justifies the story, then he or she should watch the 1997 animated series. Besides the series, there is also an animated movie series consisting of three parts

This dark adventurous fantasy has been widely acclaimed, particularly for its dark setting, storytelling, characters, and Kentaro Miura’s (creator of this anime) detailed artwork. The action displayed throughout the narrative is thrilling and well-drawn and this makes Berserk good.

To understand Berserk differently, one can also read the manga series book. But unfortunately, there is no place online where one can read Berserk for free. To read the Berserk manga, one will need to purchase physical or digital editions. The Berserk Manga is officially published in North America by Darkhorse Comics, and this is the main English language version found across the world.

Sadly, the 1997 version of the Berserk anime can’t be watched online on any online platform or major streaming service. It is not known whether it can be streamed anywhere in this world. But the Berserk 2016 anime series is available on Netflix. But it is not that Berserk 1997 can’t be watched. It is also not available on Crunchyroll, where all other animated series can be watched except for this one. That’s why this reason makes it so special apart from the content of the story. 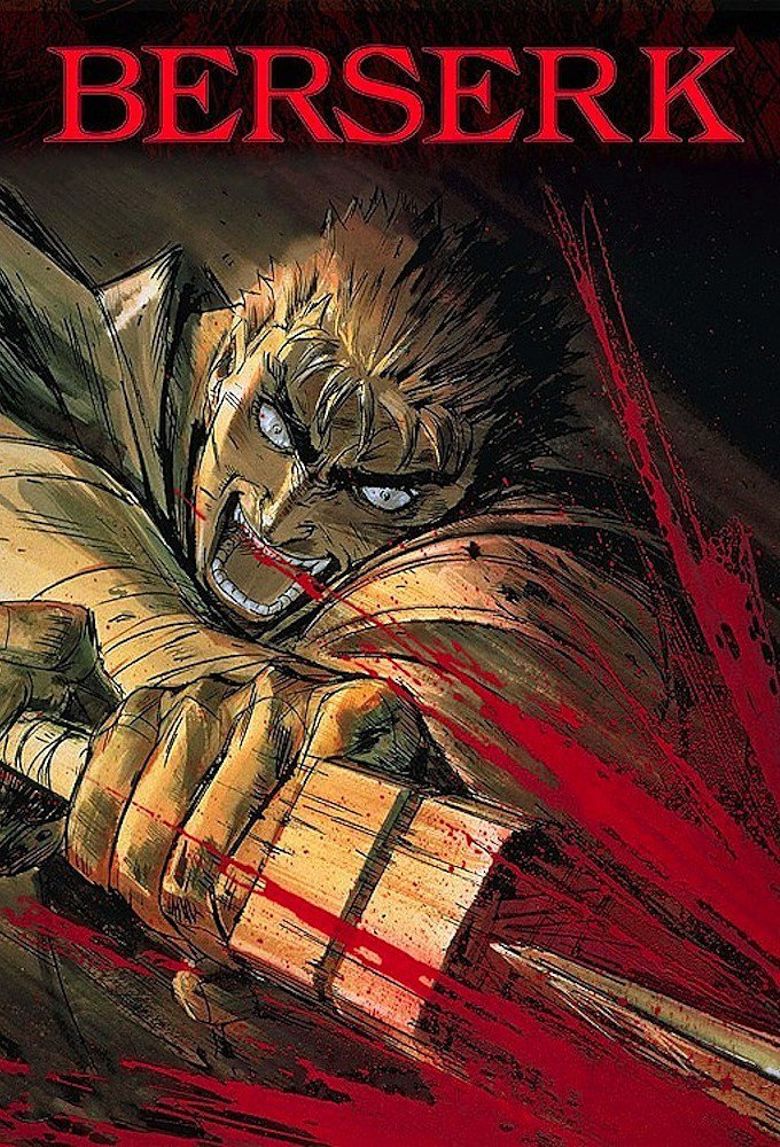 Places to look for Berserk’s viewing

To watch the Berserk series, one can download the whole season of this series consisting of 25 episodes from the pirate proxy bay, 1337x.in, or Yify via uTorrent or some other random movie downloading sites. Some of these are namely movies flix, movieverse or hdmovieshub. Nowadays, it’s a bit difficult to download any movies, tv series, or anime series from 1337x.in as the site gets redirected very much.

But this will not happen if one uses the Opera browser and then turn on the VPN from the settings of the Opera browser. But above all, I would still recommend you to use 1337x.in over other sites despite getting redirected because it’s a one-click download. And once you click on the title of the anime or movie, it will start downloading automatically via uTorrent and for this, uTorrent is a one hundred percent requirement.

Without uTorrent, you can’t download anything from either 1337x.in nor Yify nor pirate proxy bay. So, if you are going to prefer uTorrent or torrent to get hold of a place to watch this anime, then you better know your way around the web by using torrent applications. This will give you exposure to pirated sites helping you to watch or stream without any charges

Now, you must be wondering why these above-mentioned sites might not prove to be that helpful when it comes to the surety of where to watch Berserk 1997. But you need to understand there here we are talking about a show that had released almost three decades ago. The age when the internet was still under development and did not have much access to video streaming or downloading platforms. Berserk 1997 Where to Watch: Additional Websites

Sites such as 123movies claim to have a pool of movies, TV shows, and animated shows. On searching the web, even your eyes will at least catch hold of this name. Some other sites are also found relevant in the search for where to watch Berserk 1997. There is another popular site called CmoviesHd or just Cmovies. This recently has been popping up in the suggestion for many popular videos not readily available on the web.

And if you are tired of all the platforms looking for the perfect place to watch Berserk, then use the old trusted Telegram channels. It has access to a thousand pirated sites and channels. And these can have there huge loads of content available for users to watch, download, and enjoy.

It is a difficult choice to make on where to watch Berserk 1997, given the huge number of choices that one gets on searching for it. Plus, some of the sites too are not trustworthy and should be used safely. The main disadvantage of this show is that it is not available on any famous streaming platform. All of which makes it obvious for us to use other sites on the web.