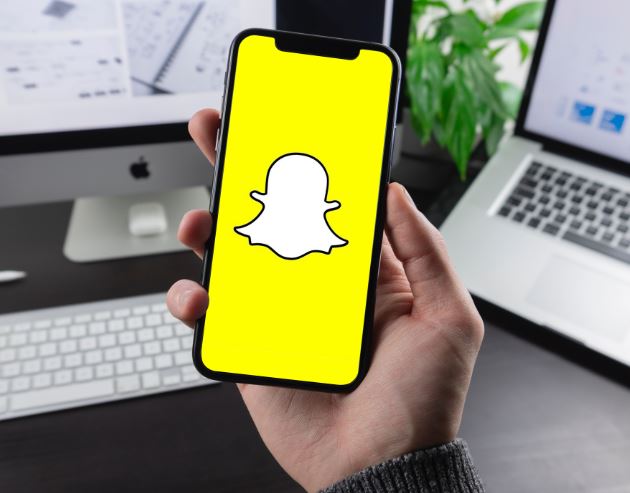 We all know that in today’s glam world, looking good on social media has become very important. All want a good portrayal of their personality through a standard profile on the social media platforms existing around the world. It is as if having a good collection of posts and pictures is the modern-day show-off.

The world is adapting to it slowly, and mainly the youth is responding actively to it. Numerous platforms serve the purpose of attracting the population to them. One such platform that has gained amassed popularity is Snapchat. A competitor to Instagram and Facebook, this platform has become the most used app on almost every youth’s phone these days.

There are numerous attractive features available on Snapchat that make it so famous among people. Especially the numerous filters that it provides for its users to apply to their pictures. These filters are greatly loved by the users as they are really attractive and some even have colorful effects on them.

The purpose of this article, however, is not to describe in detail the features of Snapchat as a whole. The main purpose is to enlighten the feature of ‘Snap Score’ on the Snapchat platform, which has added greatly to its addiction among its users. It has become more like a competition for the users to be victorious in this race of having the highest snap score. The makers have gamified this app to interact more with its users. So, before we get into how is snap score calculated, let’s check out in detail about snap score. 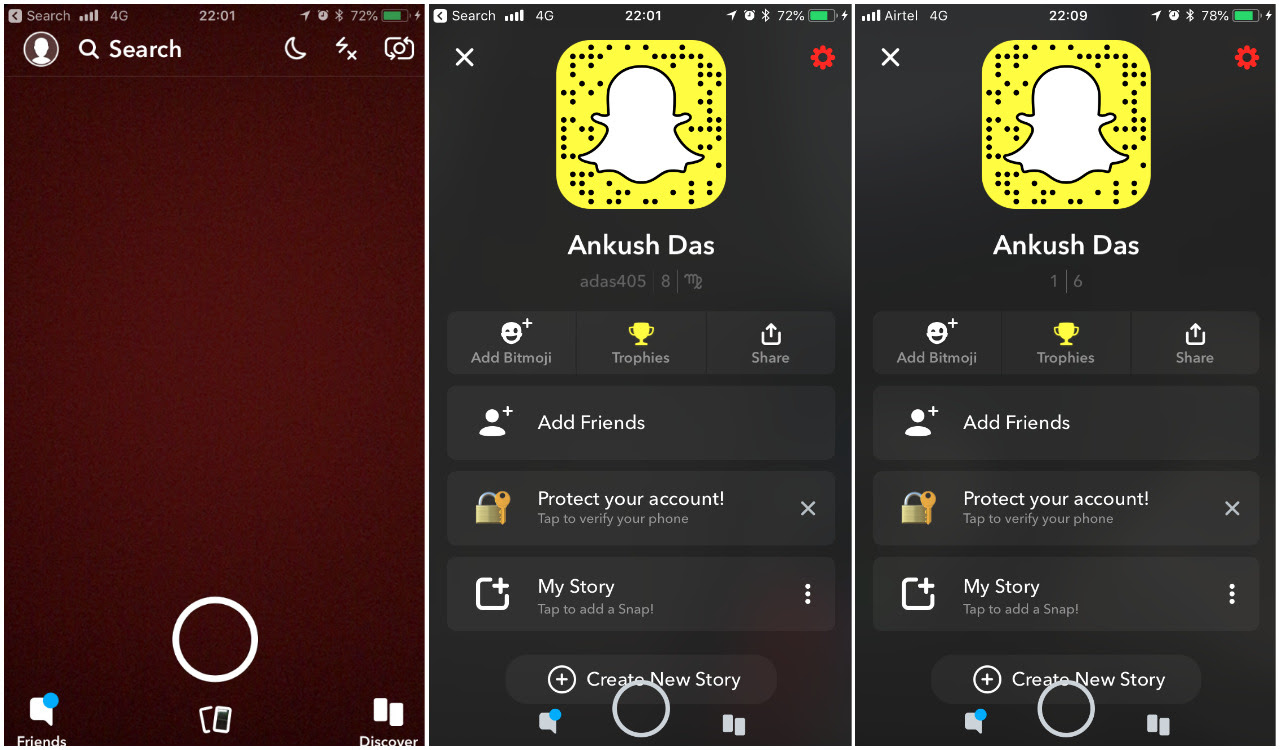 What is a snap score?

Snapchat calls the pictures that one takes on its ‘snaps. Every time one user clicks a picture on Snapchat, it is counted as a snap added to the list of that particular user. But though this is done by the algorithm of the Snapchat application, many are yet unknown of the term ‘snap score’.

To get an even clearer idea of How Is Snap Score Calculated, we first need to see how the Snapchat application works. So, as we enter the application, we are going to see many buttons floating here and there on the screen. You might get confused at first because it is not similar to the social platforms of Instagram and Facebook. But don’t worry; you got all your queries covered here.

So, we were talking about the numerous buttons present on the screen as you will open the application. The buttons at the bottom, as we start from the left are; for finding your current location, going to your chat feed with your friends, clicking snaps (which we will discuss shortly), seeing your friends’ stories, and at last, the spotlight feature of Snapchat.

As we come to the button lying at the center of them all, that is the button allowing us to capture snaps; we will get exposed to even more floating buttons. On the upper right-hand corner, you will see a serially arranged set of buttons one below the other. These are for editing the snap that you will or might have captured. On the upper left-hand corner comes the button of use to us all. The button on the upper left-hand corner is the profile button and has access to our account on Snapchat. The icon is generally a cartoon avatar of the user, but you can also let it be a custom image. It is also called the bitmoji. As we click on the profile icon, we will see a number flashing on the screen on the left-hand somewhere above the middle. With this, the Snapchat icon is displayed just beside the number in small. To get an even clearer idea, it is the number just beside your zodiac sign. This number is called the ‘snap score’ of a Snapchat

It is this number in particular that this article is trying to focus on. But it would not have been possible without getting to know the entire working mechanism of Snapchat.

How Is Snap Score Calculated?

Until now, we have been trying to get you comfortable with the ways around Snapchat so that a platform is set for the snap score algorithm to be properly understood. With that being done, let’s jump straight into it. So, snap score as Snapchat says is the sum of the total number of snaps that you have sent as well as received from your added list of friends.

To get your memory freshened up, snap refers to the pictures one clicks on Snapchat using the camera icon at the bottom and middle of the Snapchat screen. As one clicks a snap, the user gets various options. He/she can either save and edit it first, edit it and send it to a friend or several added friends, or simply click a snap and send it to friends. 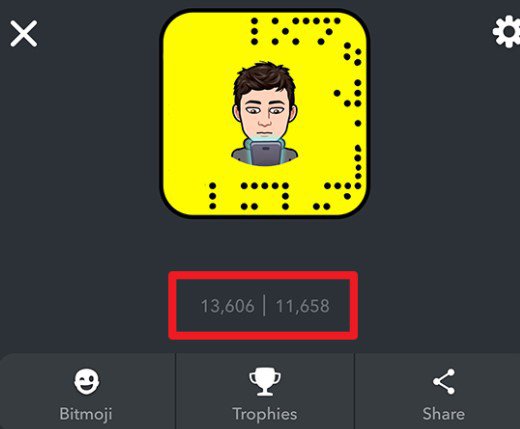 At any given moment, the number you will see as your snap score whenever you click on your profile icon will be the sum of the total number of snaps sent and received from your list of friends. So, now you know how is snap score calculated? In fact, what is even more interesting is the snap streak feature. And this is a result of the maintenance of a proper snap score of the users. As you send and then receive a snap from any of your friends, you get a streak of one with that friend. As you keep sending more and more snaps, not just your snap score but your snap streak also gets maintained.

This is how the gamified feature of snap score in Snapchat adds greatly to its popularity.