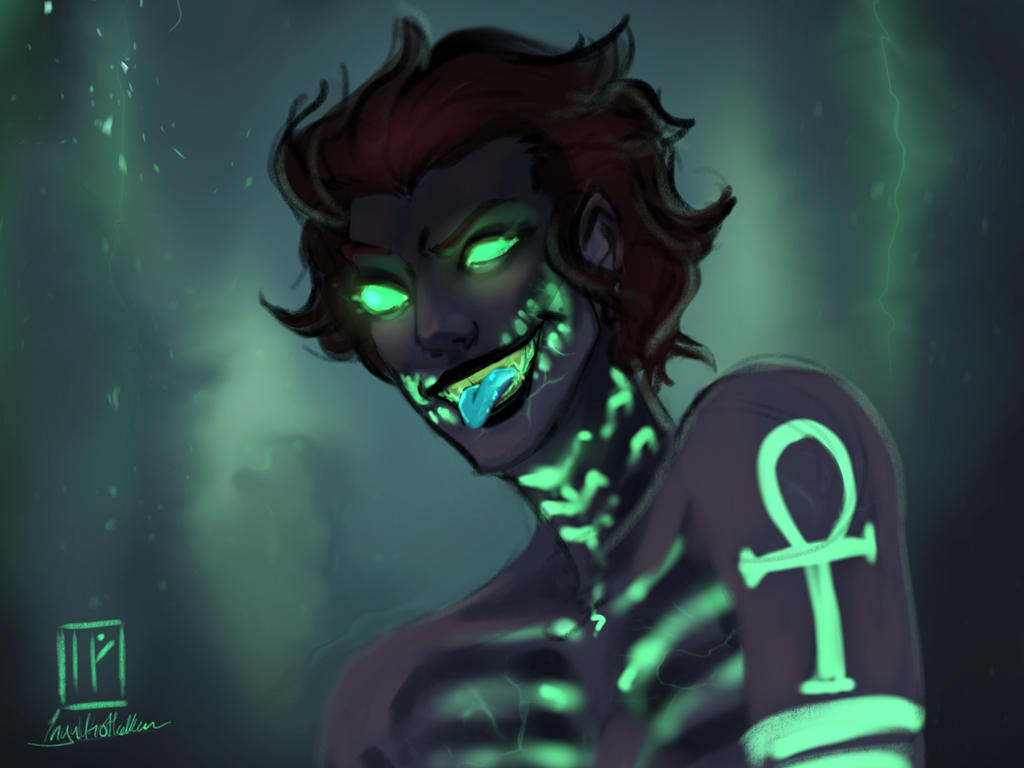 Ever seen children being busy in the world of their games without paying much heed to their surroundings? Yes, you must have seen someone or the other in such a state. This is how much games influence the minds of children, especially early teen kids. They are new to the world of games and are highly intrigued by the plans and strategies one has to apply while getting into this.

It has become a common sight to see children playing like this now and then. It has now become a trend in the world to see children in the early years of their teens getting infected with games. They get so involved in the games that the players and the strategies inside the games become a part of their minds in their normal life as well.

There are groups of children having long discussions about games and their ins and outs of them. Some even play simultaneously to have a competitive sense amongst themselves. This article is about one such game that has globally gained a lot of popularity. It is called Dungeons and Dragons. If you have a kid in your home who has been around games, you would have heard of this.

To be more exact, this article is specifically about a spell used in the 5th edition of this game known as Sickening Radiance. We will explore how this game works and what is the use and importance of this spell in this game. We shouldn’t waste any time getting further into this article for you to take away as much as you can about the game and, more importantly, this game. What is ‘Dungeons and Dragons?

Dungeons and Dragons, or DnD, as it is popularly called, is a fantasy role-playing game first published in 1974. D&D differs from typical wargaming in that each player creates their character to play rather than a military organization. These characters go on imaginative adventures in a magical world.

A Dungeon Master (DM) is the game’s referee and narrator, while also maintaining the environment in which the adventures take place and acting as the inhabitants of the game world. It is a tactical game and has game plans and ideas to be implemented in its gameplay. So, if you are game-fanatic, you are more or less bound to get excited and intrigued by the gameplay.

In Dungeons & Dragons, players form an adventuring party that explores fantastical worlds together while embarking on epic quests and leveling up. The game’s referee and the narrator are the Dungeon Masters. There is no such thing as winning or losing in D&D, at least not in the traditional sense.

D&D is a story-driven role-playing game. The dice are simply there to assist you. Everything is up to you, from how you look to how you act to what occurs next. With this being said, you must have got some idea about what this game is about and how it works. It has spells in it as a part of its gameplay, and sickening radiance is one of the spells that exist. The latest venture of this game is its 5th edition, and the spell is called Sickening radiance 5e. What is sickening radiance 5e?

In 5e DnD, spotting invisible creatures is never a simple task. Given that they are not visible, their extra overcharged power poses a significant threat to the characters. One cannot tell who is attacking them or where they are being assaulted. Sickening Radiance 5e Spell comes to your aid here. Shocking Radiance 5e In addition to radiant harm, the D&D spell can light invisible enemies.

The 5e Sickening Radiance spell is typically thought to be overpowered, which it is not. Nonetheless, the spell is detectable when compared to the other spells. You may certainly avoid visiting such places. Also, nothing binds you to be in a spell area. This permits you to appear outside of the spell location.

This light’s influence is extended to a 30-foot radius sphere and is particularly focused on a specific place inside the range. A creature must succeed on a Constitution saving throw or suffer 4d10 radiant damage. This is done when it appears initiatory at a specific spell location for a turn or begins its turn there. The targeted creature should expect to experience one level of tiredness. Within a 5-foot radius, this attack emits a muted, greenish light.

Sickening Radiance 5e Spell generates a dim, greenish light that, in addition to spreading short-term weariness to a specific centered point, causes radiant damage of 4d10. This begins at Level 4. The spell takes one action to cast and has a range of 120 feet. The Concentration duration is up to 10 minutes, making it suited for Sorcerers, Warlocks, and Wizard.

The Wall of Force 5e is unique in that it can completely catch any monster within a range of fewer than 20 feet. This is an excellent spell for capturing any creature that wanders inside the enclosed area. The basic aspect of the Sickening Radiance 5e spell is ‘one level of weariness perfailed savee.’ 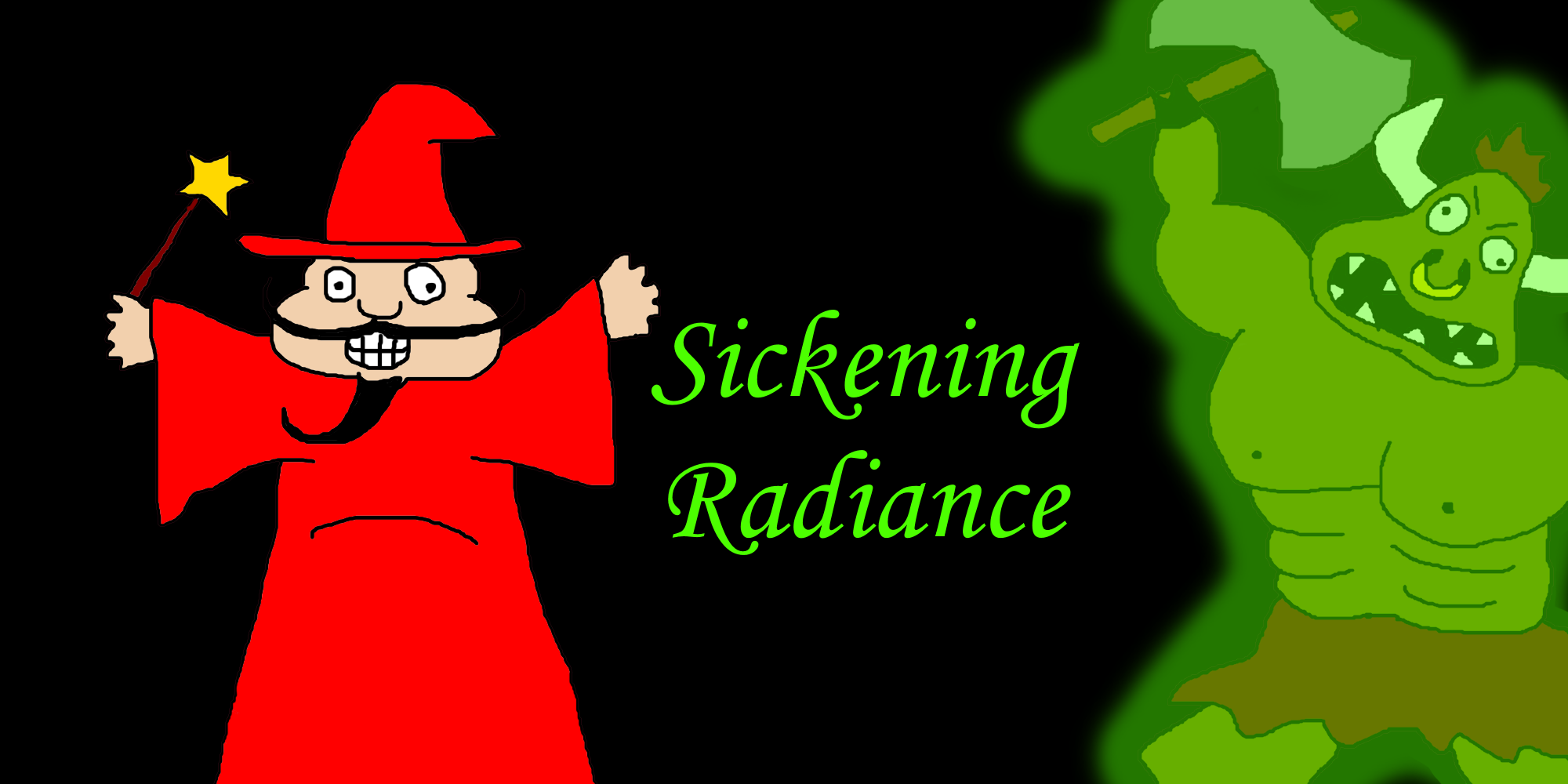 Everyone reading this article should have an in-depth idea about what Dungeon and Dragons are and how the sickening radiance 5e spell works and has importance in its gameplay. The main purpose of the article was to establish this fact itself. The article tends to have prolonged introductions about both the game and the spell.

One will be available to get an idea about this article even if he or she has little knowledge about the game. Instilling a sense of excitement is what this article tends to be all about.