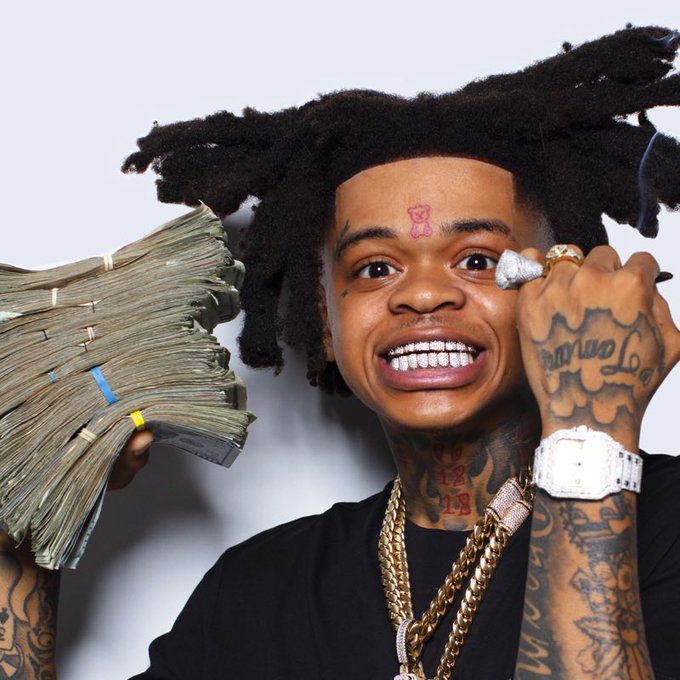 Our generation is known for our music. Especially hip hop music. Artists left, and right are really into hip-hop music. However, the craze of hip hop and hip hop culture is not new. It has been sucking musicians in for a lot of years. Hip-hop culture is a place where artists come together and forget boundaries in the celebration of music, especially in the rap community. However, a community has it’s good and bad. The hip-hop community is also a place tormented by violence and substance abuse. There has been a lot of death in the hip-hop community recently. Young artists are losing their lives.

In the midst of this is an artist known as Spottemgottem. 2020 saw his rise in the Billboard charts. However, there have been rumors and speculations surrounding his death.  The question stands; is Spottemgottem another victim, or is this rumor baseless? Before we get into that, let us know a bit about the artist himself and, of course, Spotemgottem Dead rumors. 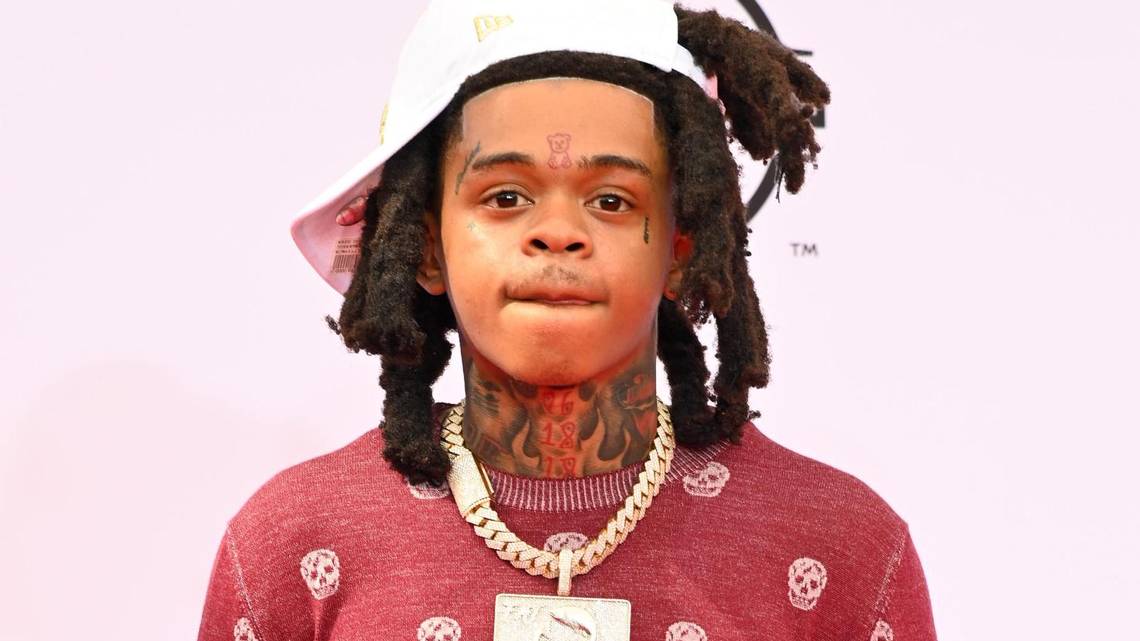 So, who is Spotemgottem? Is he as unique as his stage name? Let us know a bit about him first amongst a plethora of rising hip-hop artists and rappers, only some stay to make a name. And that can be in a good way or a bad way. The rapping community especially has hardcore competition. It is a cutthroat world where your words have to be sharp enough to strike a chord with your listeners. Among these rappers, some stay, and some fade away.

Spottemgottem or Nehemiah Lamar Harden, as is his government name, lies somewhere in between. He is an artist who rose to fame only for a short amount of time. And his fame cannot be attributed to his music alone. Sure, his music made a mark but so did his actions. It is now safe to say that his actions and behavior are more in charge of his fame than his music.

He was born on October 19, 2001. So we can see that he is quite young to be surrounded by all these rumors, especially one concerning death. He was an unknown artist for a time, slowly working his way up, till he found his big break in 2020. His song, known as “Beat Box,” rose to a whopping number 12 on the Billboard charts. At such a young age, Spottemgottem or Nehemiah was topping charts and breaking records. Fame seemed to arrive on his doorstep and never leave. But too much fame is a bad thing, and we will get to know why.

Soon, we will get to see that a plethora of life threatening and legal issues are surrounding him. At a tender age of 20, his life has been risked more than it should be. This brings up the fact that we discussed before. The community has good and bad in it. Some people are victims of the dark side of the community at a very young age. Nehemiah was one of them.

Tune in to know if he is alive or not. And if he is, what made the rumor of his death go around like wildfire? All of these burning questions will be answered. 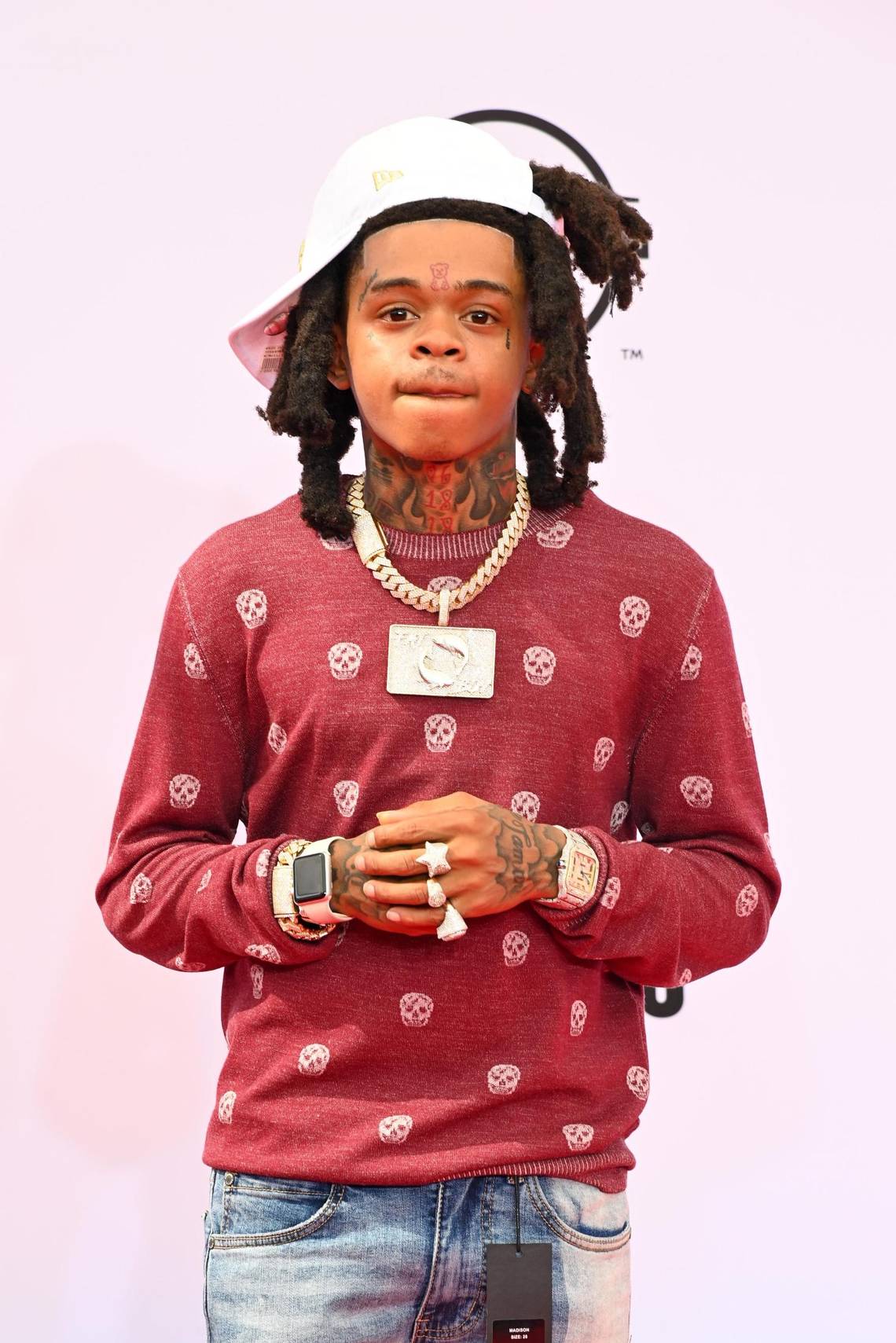 His contact with the government authorities began in 2021 when he was targeted in Florida. Since then, he has been under the watchful eye of the authorities. However, his direct contact with the police came on the 22nd of July. This date is important because he was arrested on the same day for trying to outrun police captivity, all while driving a jet ski. Sounds wild, right? Well, that was his life. However, there was a reason that he was under police watch before he got arrested.

Let us skip back to June 2021, when his initial crimes began. The reason he came under police watch was for this; under certain influences, he broke into a parking garage gate. As if that was not enough, Spottemgottem was spotted by another person while he was committing this crime. That person, like any normal person, tried to stop him. However, in a manic frenzy, he pointed a gun at this civilian.

What Happened After His Arrest?

When he was arrested in 2022, his charges included a multitude of things. That included aggravated assault, possession of a firearm and a couple of more charges which would surely get him a number of years in prison. However, the rumors that he was dead began before he was arrested. It was back in 2021.

The rumors of his death began because of a drive-by shooting. Spottemgottem was a victim of that drive by shooting back in 2021. He was shot around five times, and the injury was critical. Soon after the news of his shooting spread, fans speculated he was dead. They were not wrong to speculate, as the injury was extremely severe, and Spottemgottem had to go through extreme surgery. Fans started expressing their gratitude and sympathy for his family and friends. However, his legal team announced that Spottemgottem, in fact, was alive after going through surgery.

So, to answer the rumors. Yes, they were only rumors. Spottemgottem is alive and well, and he will continue making music in the upcoming years to come. If you are not familiar with his music, now is a good time to check it out! So, we have come to the end of the blog – Spotemgottem Dead. I hope this blog provides some clarity on this information. There are a lot of news and tabloids out there still speculating on this, so if you gained some substantial knowledge and information from this blog, then it is great! A tip is to never believe in rumors before confirming the real facts, and we hope we did that for you!