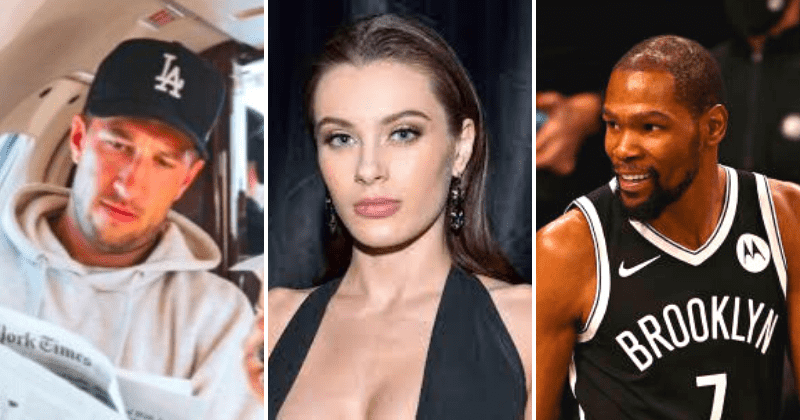 To those of you who don’t know, Amara Maple, alias Lana Rhoades is an adult film star in the United States of America. She is a model as well. Born on September 6th, 1996, in the city of Illinois, Chicago, she grew up in McHenry, Illinois as a country girl. She was active in cheerleading and sports when she was young. 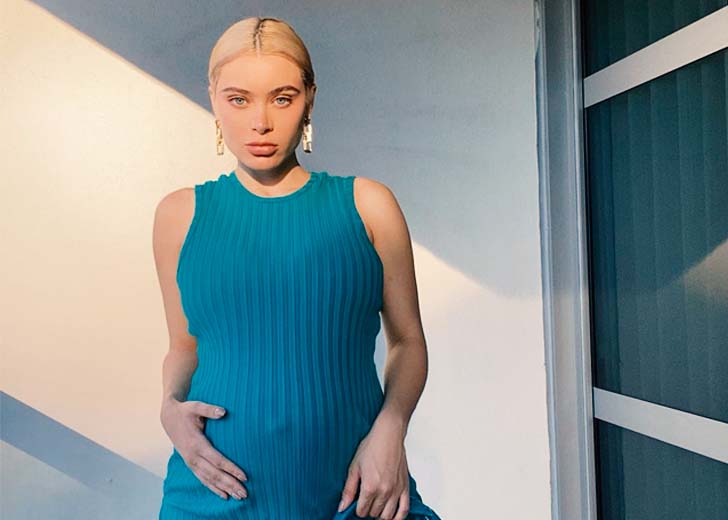 “The Announcement” by Lana Rhoades Pregnant

While still in the prime of her career, Lana Rhoades took the internet geeks by storm by announcing her pregnancy publicly on her Instagram handle. It was posted on the first of June, 2021, with the tagline “the announcement”. The post, which has since been deleted, had a picture of ultrasonography dated back to 13th January 2021.

The picture was surrounded by red flowers. Lana’s then-boyfriend, Mike Majlak, was suspected to be the father of the child she was carrying. Although, a month later, they parted ways and the fans were sure they were never going to patch up again. This speculation was especially due to the heated argument of the couple over Mike’s scandalous “pros and cons” list.

The post by Lana Rhoades was done in June, but she had already opened up about her pregnancy days ago. It was when an individual questioned her about using too much Botox. To this, she replied that it was a “pregnancy glow”. She later took down the picture from her social media. It has remained deleted since then.

The immediate question that followed after the post was about who could be the possible father of Lana’s baby. There were several claims made, and names came up too. However, the speculations about the father have not yet been given any conclusion by Lana herself. Despite the baby already having been born.

Who could have been the father?

Lana Rhoades Pregnant is making noise around, and people are eager to learn about whether or not she is pregnant and who the father is which is all evident in the possibilities below!

Lana Rhoades was dating Mike Majlak at the time the picture of her ultrasonography was taken. This made Mike the first to be speculated about being the father. She had met Mike soon after she met Logan Paul. He was the one who introduced Lana to Mike. They began dating, and their relationship had been ‘on’ and ‘off’ until they finally broke up in February 2021.

The doubts even turned bigger when Mike prompted his fans to ask if anyone had contact with the “Maury Show,” which is known to conduct maternity tests, broadcasted live on television. Since then, people started stating about Mike being the father. This was due to his doubt about himself, which the fans thought of when he asked about the “Maury Show”. The fans even linked the couple together by a child even after they had broken up.

After facing a lot of trolling, Mike Majlak commented about her ex, saying that she’s doing well and is also having a baby with a very big NBA star. Before Lana could have made her statement, even Logan Paul, in one of his podcasts, signaled toward Lana having a baby with an NBA player.

Later on, when this statement was spreading among the social and real public, Lana decided to clear the doubts. She opened up by saying that she did go on a date with a Brooklyn Nets player. Moreover, she described the anonymous player as “boring”, further adding that he had no spice. She even revealed that the player had brought a ‘back-up’ date.

The speculations had not yet been rooted out of the social network. The podcast which revealed this statement about the NBA player had Logan Paul and Mike Majlak with radio host Charlamagne Da God. The part where Logan spoke the name was bleeped off. However, the reaction of Charlamagne was enough to create excitement among the fans.

It had taken such hype that the mystery over the father of Lana Rhoades still hasn’t been fulfilled with an answer. 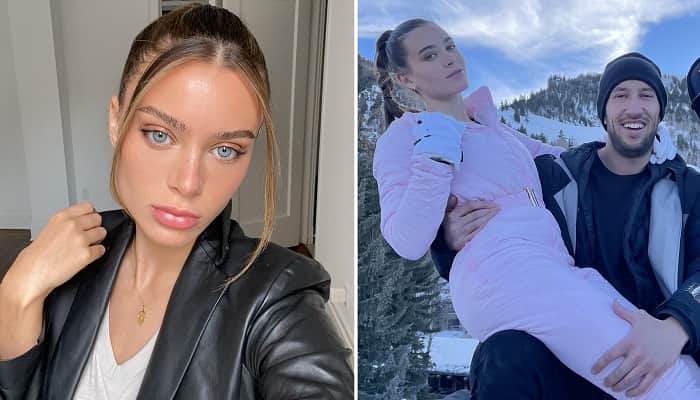 After hearing numerous accusations over the possible father of the baby, Lana finally took it to the trolls. She said that her baby’s father was random. She even spiced up her answer by saying that no one ever speculated any random. Lana even said that it could have been an ex-husband, a recent boyfriend, or a sperm donor. However, she was just having her own fun time with the over-speculating audience.

Latest Speculations By The Netizens About Lana Rhoades Pregnant

Lana talked about how a specific Brooklyn Nets basketball player asked her out on a date when she was at the June 7, 2021, episode of her 3 Girls 1 Kitchen podcast. Kevin Durant’s name was not specifically mentioned, but she did suggest that the player in question is a Libra. To add more, Kevin is the only Libra on the team.

It has such a deep-rooted doubt among the fans that the websites and articles still take a shot at Kevin Durant, now and then. These writings directly naming someone just give the geeks a merry time of trolling and harassing the celebrities, although they have got nothing to do or say with the baby. Some even went as down as passing statements over the baby. 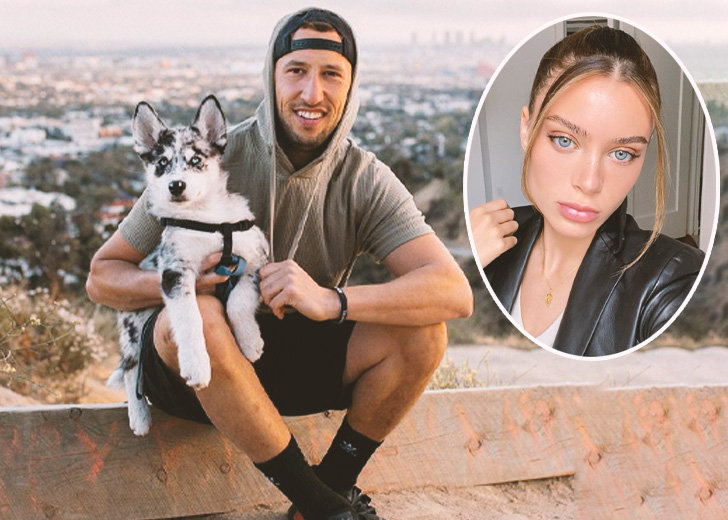 When it comes to matters such as a baby, that too at the time when it is unborn, some sense should be used and not try to break into someone’s personal space. The baby finally took birth in January 2022. While speculations still whirl over the ‘who the father’, Lana has stopped replying to unnecessary questions, which are meant for nothing but to invade her personal even more.