Fascination with houses, property, and décor is something very common among humans. Having their own house was one of the main priorities of human beings since old times. And so, the interest continues even now, whether one wants to own property specifically or not. If you’ve been one such person with interest and follow property-related shows, you might just have heard about Sarah Beeny, a British host who is the face of many such shows. She has changed the way people see property-related issues through the way she presents her shows. Sarah Beeny net worth is very impressive and is proof of her success. In this blog, we will get to know her a little more! 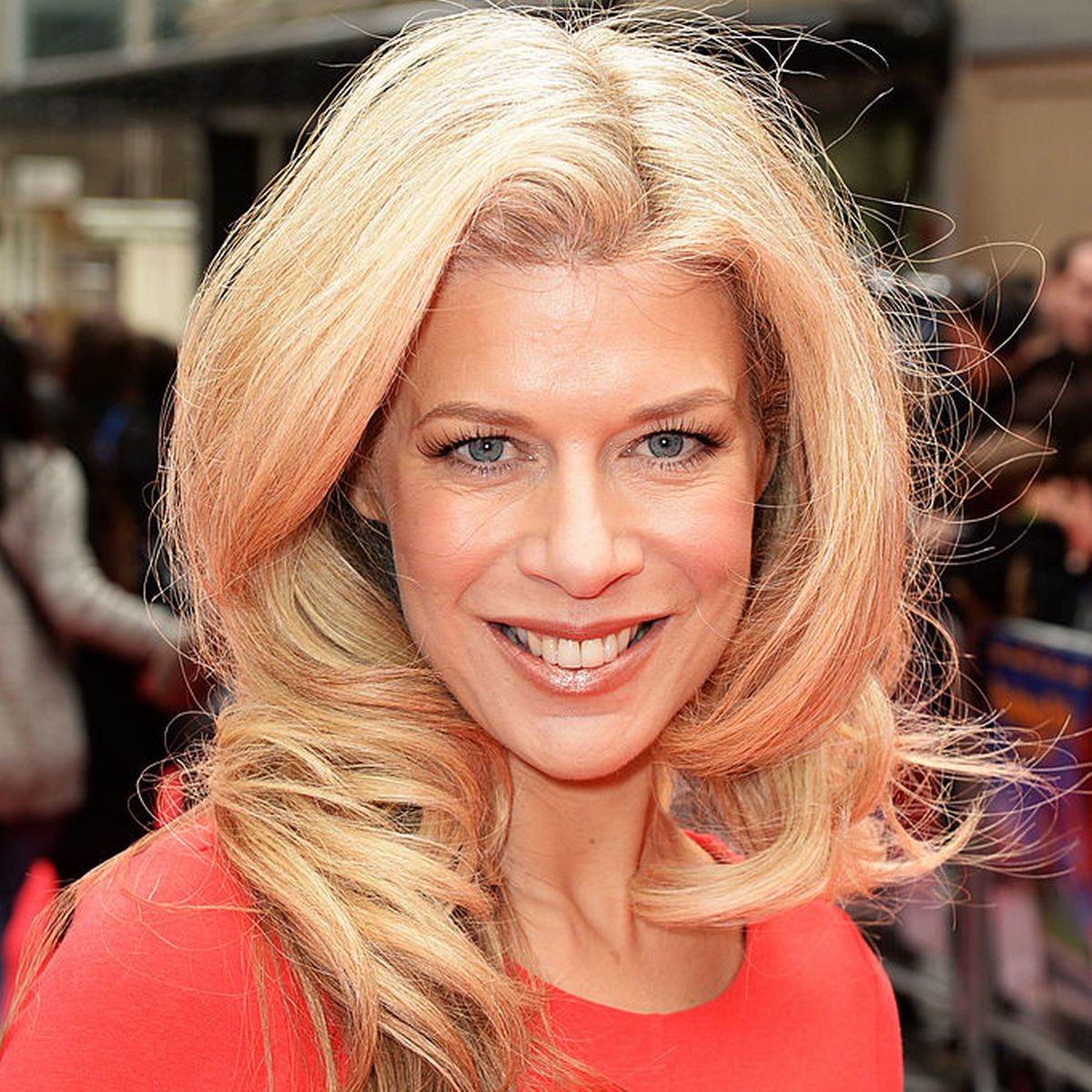 The fifty-four-year-old entrepreneur Sarah Beeny was born as Sarah Lucinda Beeny in Reading, Berkshire, to parents Richard and Ann, along with an older brother Diccon. Beeny is known to have said that she grew up in a very creative household. Both her parents dealt with property and were very crafty with their work. Unfortunately, she lost her mother at a very early age.

She did not really follow the typical education path. After completing her schooling at Luckley Oakfield School, she decided to attend Queen Mary’s College to study drama, but she could not get into drama school.

Following that, she decided to travel by herself, but that did not work out for her. She did not freely enjoy it as much as she thought she would. Sarah came back home and started doing odd jobs. It wasn’t ideal, but she knew she would have to make her own life and kept going at it. She used to study property and about its market on weekends while she worked throughout the week, and soon she started her own property development business. She wasn’t alone in this; her brother and husband were right there with her in her new venture.

Sarah has had many successes in her career and is now living happily with her husband Graham Swift and their four children in Somerset. 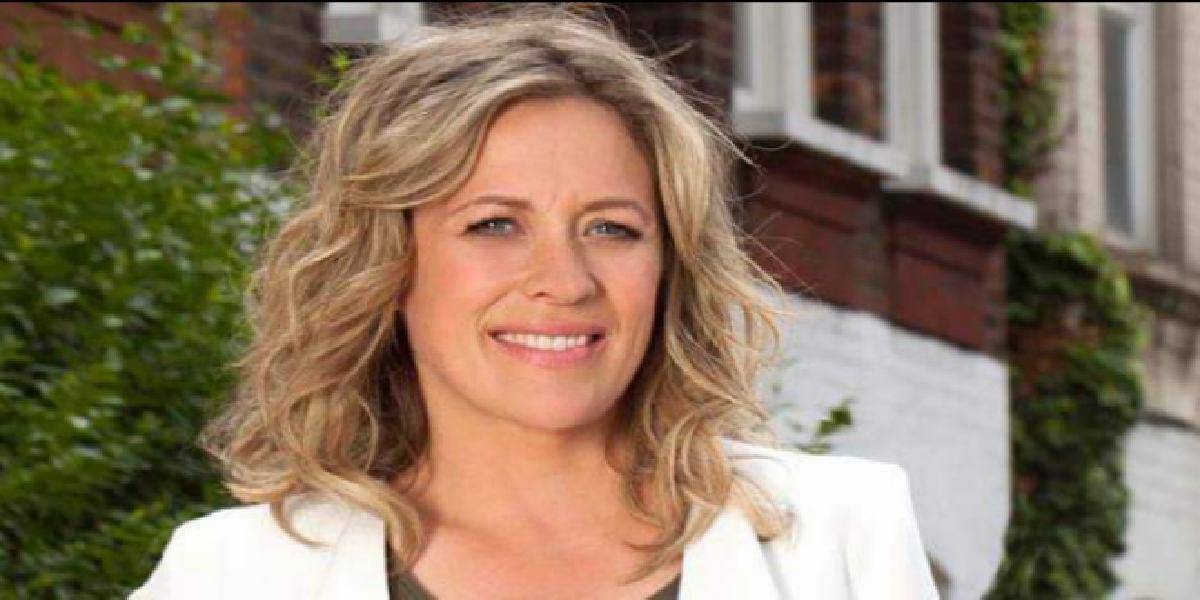 This lady had been working on her property business when she received an offer to audition for a show about property development. That led to her starting her first show, Property Ladder, and then various other spin-off shows like Property Snakes and Ladder.

She also hosted the show One Year to Pay Off Your Mortgage on Channel 4. Talking about more of her works in television and media, she appeared in a parody of a Kung Fu film. Besides, she also appeared on Fifth Gear and The F-Word. On the F-word, she offered Gordon Ramsey her garden that could be used to feed his sheep. She has also appeared on Bob, The Builder.

Yet another show she has done is UK’s Best Places to Live, where she explored the UK and suggested people ideal places to live in the country. She traveled and collected data to come to the perfect conclusions.

Besides, Village SOS, another show she presented, was something different from the shows people had already seen. In this show, she helped villagers with their property or house issues to make the village beautiful again.

Moreover, Double your House for Half the Money was yet another show that was very helpful and creative. It showed how you could buy your dream house at affordable prices. A lot of people think that building their dream house will be expensive and will remain a dream, but Sarah showed that it doesn’t have to be that way.

Sarah Beeney’s How to Sell your Home was a show that helped real estate agents to sell their property online.

Sarah’s show, How to Live Mortgage Free, was basically a guide as to how you can avoid mortgages altogether. Sounds impossible? Well, it isn’t, and you can watch the show to check it out yourself!

She and her husband, Graham, are also the founders of the dating website, Mysinglefriend. Beeny is known to have written books and articles for newspapers.

Talking about her recent projects, she did a show called, Renovate, Don’t Relocate. Along with that, she currently runs her podcast called At Home with Sarah Beeny. It is an interactive podcast where she talks to famous people and gets into their homes without any restrictions, and learns the many details the owners have incorporated in their houses.

Sarah Beeny might be most famous for her shows and the way she has presented them. But she is also an impressive entrepreneur who has renovated her own house. She has improved with the times and is still thriving. 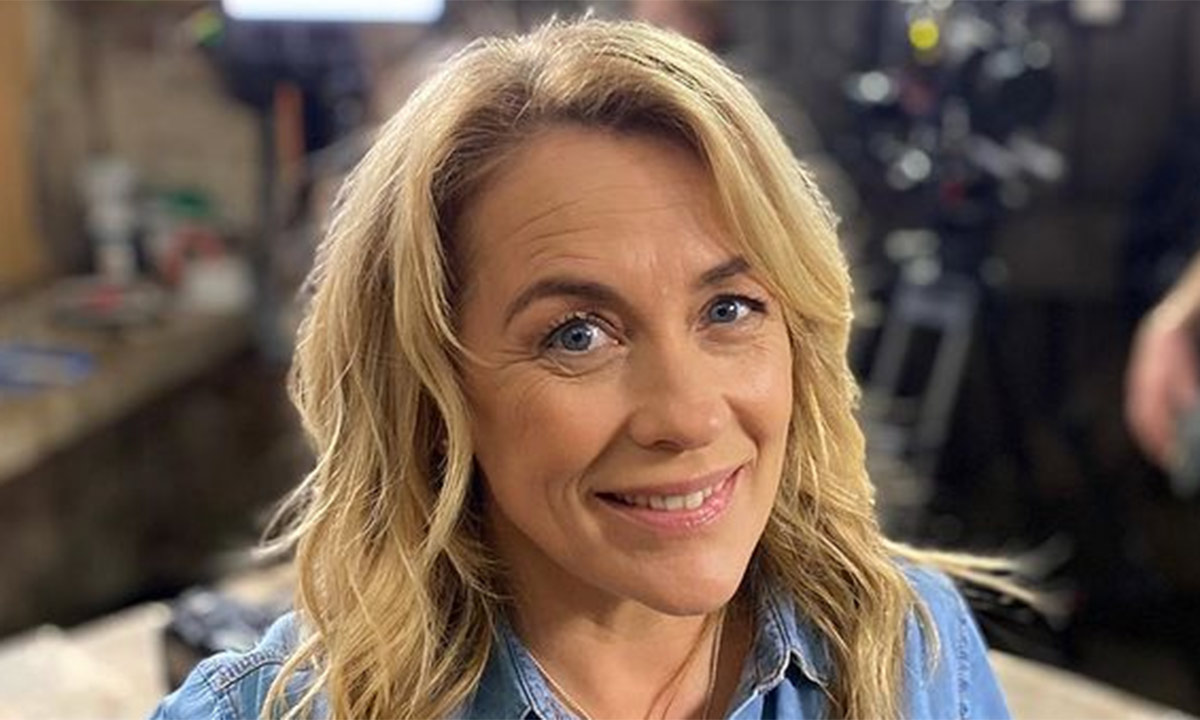 Sarah Beeny net worth has been estimated at around $3 million and deservingly so. She has helped a lot of people with very basic issues of property development and still tries to make the whole concept relatable to the audience. Even after all this success, she contributes to cancer charities. One can guess that she is passionate about these charities as she lost her own mother to cancer. Thus maybe, she wants to help others in their fight against cancer.

We have come to the end of our blog about Sarah Beeny, a woman who went out of the normal way and did something beautiful with her life. She took risks and achieved her goals. Sarah shows us that working hard and smart will get you what you want. She started with almost nothing other than a deposit but now is famous and successful. Much can be learned from her, and we hope you have learned something as well. Do let us know your views on this blog in the comments below!