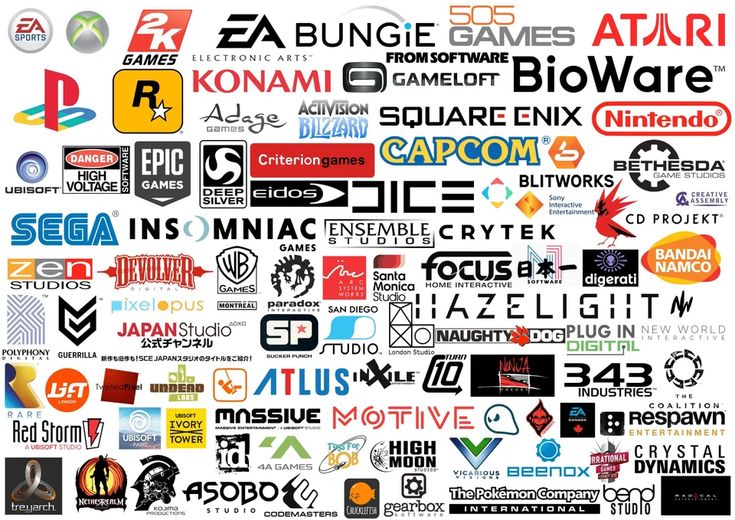 When we talk about gaming companies, Chicago isn’t the name that comes to mind. But what does come to mind are Japanese and other American companies. And that is quite normal. There hasn’t been much talk about Chicago’s gaming companies when it happens to produce some of the best ones.

Yes, you might not be aware, but Chicago has produced games like Mortal Kombat and NBA Jam. That was indeed years ago, but even today, gaming companies in Chicago are some of the best in the US and some even worldwide. If you are interested in gaming companies and want to know more about the ones in Chicago, we suggest you keep reading. 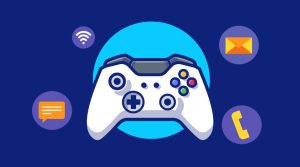 This gaming company happens to be one of the best ones in Chicago. It was started in 2008 and had been producing top-class computer games ever since. When asked about the reason behind their success, the leaders have said it’s due to the transparency among everyone working there. And that it is free communication that gives everyone enough things to learn. The leaders have also said that none of their success would be real if they did not allow their employees to make mistakes and learn from them.

Iron galaxy has worked with companies such as Activision and 2K. Some of the notable games they have worked on are Fortnite and Deadpool on PlayStation 4 and Xbox One. Other than that, they have also worked on Extinction on Microsoft Windows, PlayStation 4, and Xbox and Overwatch on Nintendo Switch.

You can check out the company at their official website: https://irongalaxystudios.com/about.

It will be a shame not to mention this company when we are listing the gaming companies in Chicago. This company is always trying to improve and is only getting better with each project. They specialize in VR games, and bearing that this platform will continue to be the best for them.

Phosphor started their journey with The Brookhaven Experiment, which really became for a big hit in the VR industry. Some of their other well-made VR games are Ballistic Drift and Ford Last Mile. When it comes to mobile games, Dark Meadow and WWE Immortals have really proven to be good. Dark Meadow’s fantasy theme and thrill of adventure the game provides make players have an amazing experience even though it’s on mobile.

You can check out Phosphor at: http://phos.ph/.

This gaming company is a party-game marketing studio. They make games that will liven up your parties. But just because they play party games, it doesn’t mean that you can’t play them by yourself. They have standalone games, too, like Drawful 2.

Jackbox specializes in their party pack games. Now, these party packs have five games you can play and are all multiplayer. One to eight people can play these games. Their gaming system enables you to play the games on zoom parties and twitch streams. Some of their popular games are, Quiplash, Fibbage, and Trivia Murder Party. You can play their games on all platforms. However, it is suggested to check the system requirements for any of the games you choose before purchasing it.

You can learn more about Jackbox on their website: https://www.jackboxgames.com/what-is-jackbox/.

This company has been creating amazing games for over twenty-five years. And those games range from card games to shooting games; they can and have made everything. You just need to have an idea of what you want, and they will make it for you.

High Voltage Software is an award-winning gaming company that strives to give its players an elite gaming experience. They will leave no stone unturned for you. And it is only possible because of their extremely skilled team of designers engineers, and developers. They make games for all platforms. Some of the most popular games they have worked on are, The Walking Dead, Saints, and Sinners, along with Fortnite’s Chapter 2: Season 2 and 3.

You can read more about this gaming company at: https://kwshighvoltage.wpengine.com/studio/.

It is one of the most successful gaming companies in Chicago. Making games for over two decades, Raw Thrills is led by game designer Eugene Jarvis. Now, that is not just any designer. He has made games such as Defender™️, Robotron™️ , and Cruis’n™️. And an excellent team led by him thrives on providing players with the ultimate arcade experience.

This company had an addition in 2006 when they started to work with Play Mechanism Inc. They together have made a number of award-winning games like Batman™️, Walking Dead™️ and Jurassic Park Arcade™️, Space Invaders Frenzy™️, Teenage Mutant Ninja Turtles™️ , and Halo: Fireteam Raven™️.

You can check out more about this gaming company at: https://rawthrills.com/.

This is a little different from the other gaming companies in Chicago. It does everything that is necessary to make a game one of the best. They not only create games but also deal with the marketing part of it. Along with that, from sponsorships to third-party partnerships, they smoothly carry out all the tasks. They provide you with world-class QA testing, which includes UI testing, functionality testing, compliance testing, and multiplayer testing. Their business intelligence has made their games different from any other game. This company’s goal is to not only make good games but also provide a player management platform.

Reliance Games has managed to be a very loved and popular company in forty-five countries over three continents. They have over fifty titles and are partners with Google and Apple. There over 500 million downloads are proof of how efficient their work is. Reliance games provide games for all platforms. Some of their reputed games are Real Steal and Drone Shadow Strike. 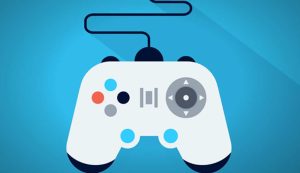 Yes. Chicago has some of the best gaming companies like Iron Galaxy, Raw Thrills, and Phosphor.

Yes. While the company focuses on party games for multiplayer, they have standalone games as well, like Drawful 2.

The leader of Raw Thrills is Eugene Jarvis.

As we come to the end of our blog, we hope you have enjoyed reading this. These gaming companies in Chicago are some top-rated ones making excellent games for people for a long time. They work hard and thus achieve great heights. We hope you’ve learned something about them that you didn’t know prior to reading this. And if you happen to be interested in games, we recommend you to check out the games made by these companies and have lots of fun when doing that.

Do let us know your views about this blog in the comments below.